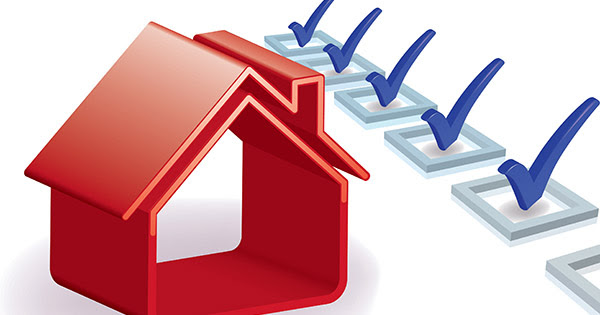 American consumersÃ¢â‚¬â„¢ perception of the residential real estate market was revealed in a recentÃ‚Â surveyÃ‚Â byÃ‚Â Edelman Berland. They interviewed 2,500 Americans who are Ã¢â‚¬Å“in the marketÃ¢â‚¬Â to buy or sell a home. Respondents were between 25-64 years old with a household income of at least $50,000.Here are the key findings of the buyer and seller demands.

BELIEF IN THE HOUSING MARKET

There is a strong belief among this segment of the population that the housing market is on the right track and that is committing almost 7 out of 10 to buy or sell a home this year. Millennials belief in real estate is actually higher than the overall population.

The extreme weather faced by much of the U.S. definitely delayed many real estate transactions. That pent-up demand is now being released causing price appreciation in many regions of the country. This rise in prices and the expected increase in interest rates is causing many purchasers to buy sooner than later.

Other interesting findings from the survey (broken down by buyers and sellers):

The real estate market will continue to gain ground through the summer as more and more people realize this is a great time to move. And, the vast majority (88%) of those surveyed realized that hiring a real estate professional is important to their home buying or selling success.

For now, buyers can expect more breathing room as the inventory continues to increase and sellers take a while to figure out that overpricing is no longer a winning strategy.

Don’t hesitate to contact us with any and all real estate questions. We can be found on the web atÃ‚Â www.themoellerteam.comÃ‚Â or on Facebook atÃ‚Â www.facebook.com/moellerteam